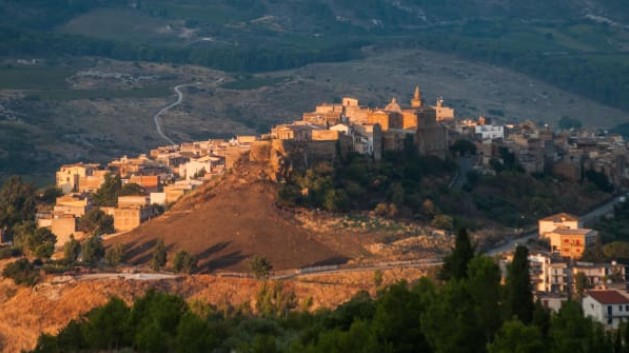 Shopping for a new house on a budget? This takes it to the extreme. This isn’t just one house with an opening bid of $1. This is dozens of house with an actual pricetag of $1. This Italian city wants to give its population and community a bit of a jolt because like other rural areas (not just in Italy but in most countries) people have been leaving the countryside to move to the city in significant numbers.

For people who like the country, or like to have a second house to get away to the countryside, this is a boon. And while some readers might be familiar with other towns trying to get publicity and interest by advertising cheap houses and then not actually backing it up, the town of Sambuca actually owns (the city hall owns them) all the $1 houses (or 1 Euro, which when we’re talking about a house is basically the same thing).

“We’re not intermediaries who liaise between old and new owners. You want that house, you’ll get it no time,” said the deputy mayor of the town.

“Sambuca is known as the City of Splendor,” he added. “This fertile patch of land is dubbed the Earthly Paradise. We’re located inside a natural reserve, packed with history. Gorgeous beaches, woods and mountains surround us. It’s silent and peaceful, an idyllic retreat for a detox stay.”

So what is the catch here? These houses are in need of repair. There are a variety, from 40 sq meters to 150 sq meters. Anyone who buys one “in no time” will have 3 years to refurbish the houses (the cost of this is estimated at around $17,500, and when buying a $1 house the owner has to put a $5000 deposit as part of that refurbishment commitment). For anyone who wants to move there, they can email the owners of the $1 houses at case1euro@comune.sambucadisicilia.ag.it