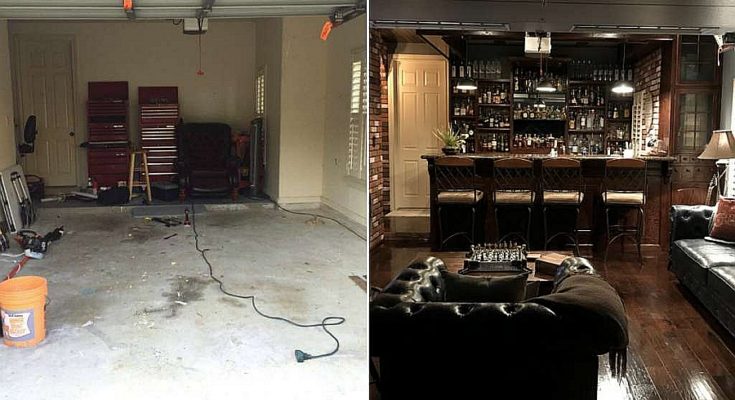 Who hasn’t considered turning their garage into a man-focused space to de-stress, relax, have friends over, and kick back! Well, a lot of people are doing it. They’re taking run-of-the-mill home garages, the kind with bay garage doors and a concrete floor and maybe a workbench in them – basically an empty cold room – and finishing them so they’re not even recognizable any more.

Take the example of John Altic, a Houstan man who ‘flipped’ his garage into a luxury man cave he calls “The Lounge.” When you’re looking at the interior of this place, it’s hard to remember it’s actually just a garage and on the other side of that bay is the driveway!

Altic on his 360 square foot man-space: “Normally when I do other projects I talk to my wife, but on this one, I didn’t. I just showed her some Pinterest ideas and she wasn’t quite picking up what I was putting down, but after a while, she realized that it’s going to happen.”

Now his redecorating job was fairly extreme, but you can get similar results for a lot less money by using used materials you pick up when you see them at garage sales and thrift stores, or using online buy+sells to find hard-to-get items.

You might notice in the photos: A part a decorative brick wall, a dehydrator for beef jerky below the counter, a built-in ice machine, plus a huge wine fridge.

Altic’s exemplary man cave example cost him around 15-20k. “I will say that a lot of my buddies have been donating to the liquor stock. I’m mainly a wine drinker, but when people come over I want them to have whatever they want.” 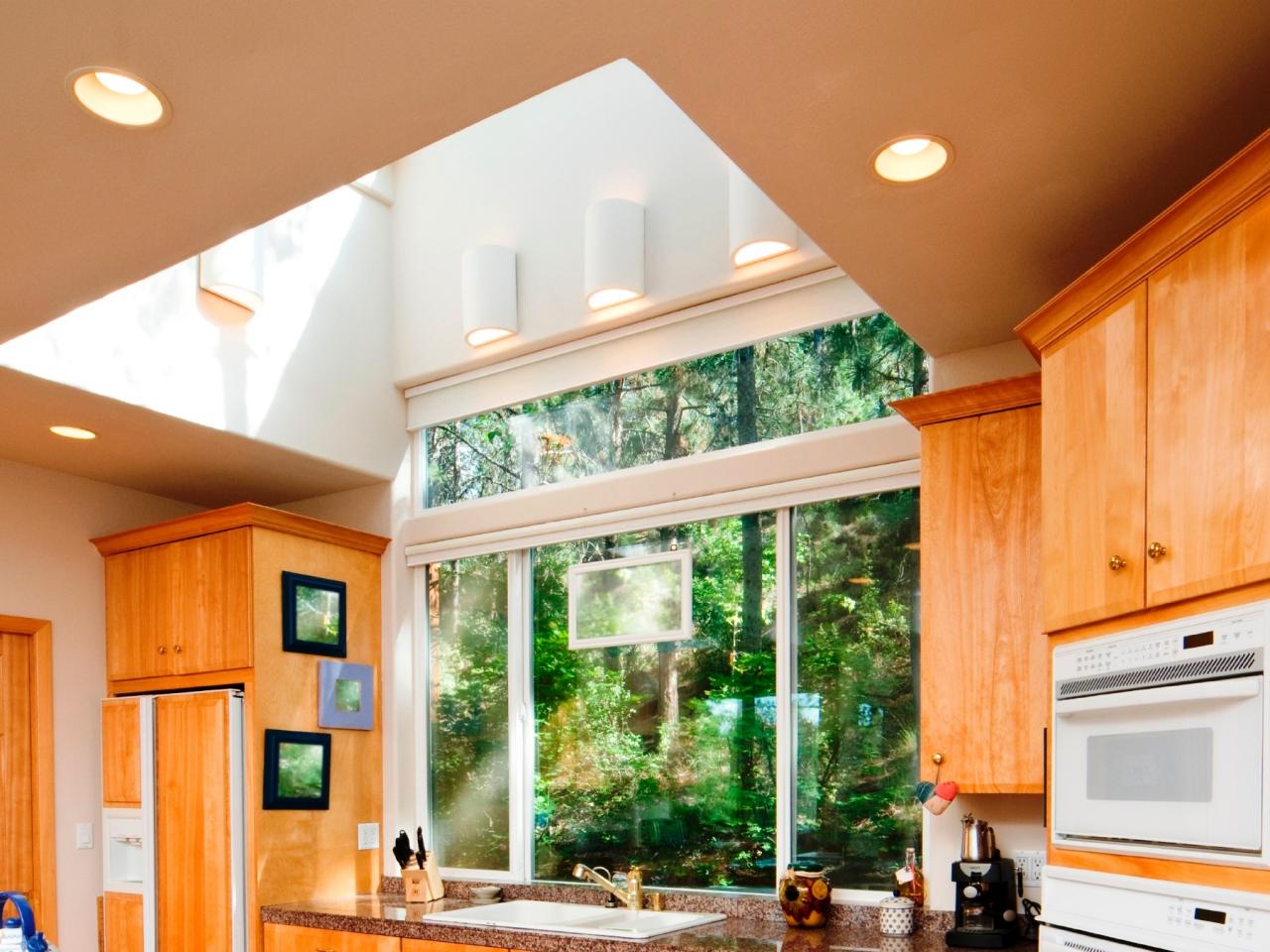 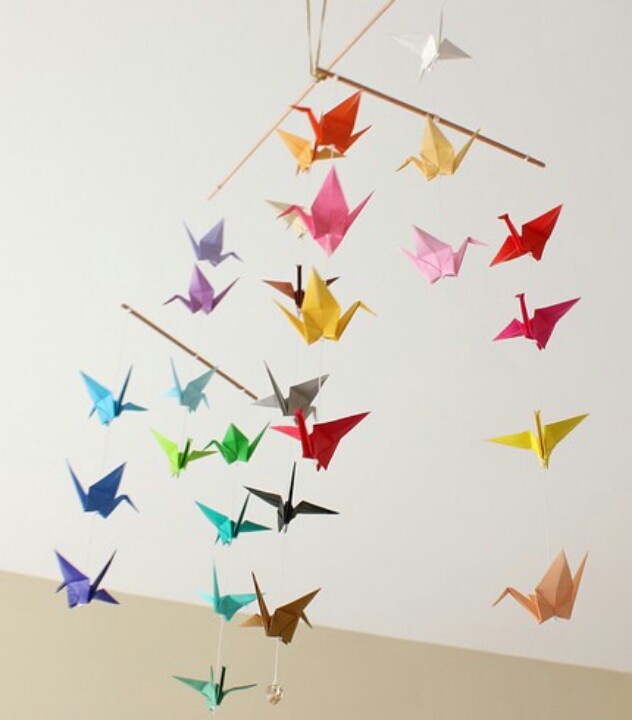 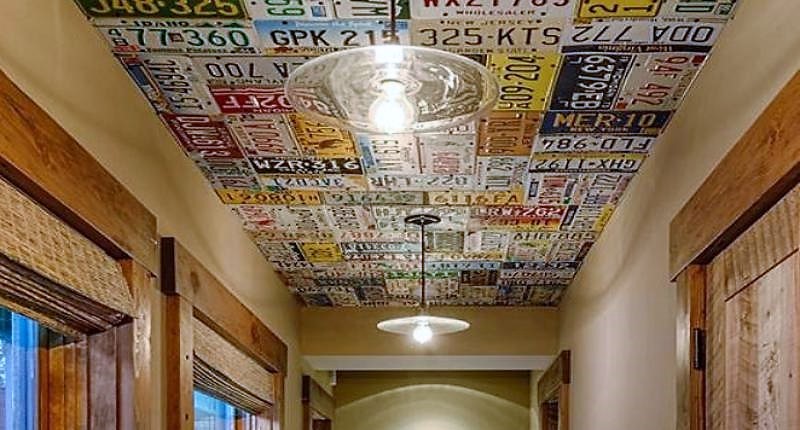