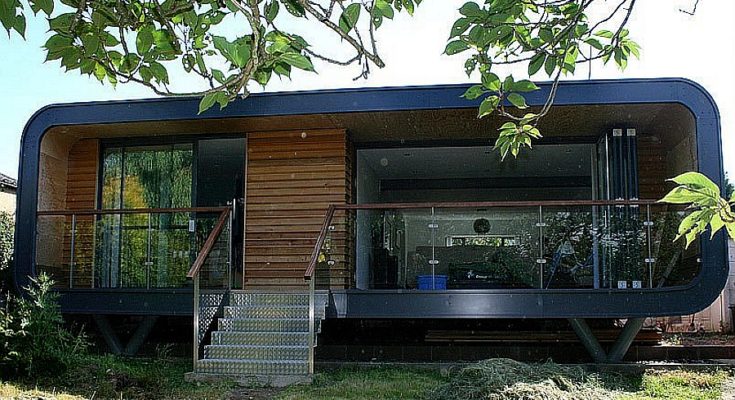 Modular homes come in all shapes and sizes, and they’re building them in every country it seems, but this one is the UFO house. It’s so-called because of its shape, but it has another name, the Sanzhi pod house, because they build a bunch of these in Sanzhi Pod City, yes, a city of pod houses, located in the district of the same name in New Taipei City. Is anyone reminded of Futuro houses when they look at these modular homes?

These houses were built what is now a long while ago: in 1978, and they were intended more for vacationing on the coast rather than as a full-time living unit. The hope was that they could market them to US military posted in Taiwan, but after many mishaps and unfortunate circumstances I won’t go into in depth because they are depressing and maybe a bit scary, they abandoned the construction project 2 years later.

But while they didn’t pan out as a product for American staff, they did end up being used: they’re a bit of a tourist attraction, and they’ve been featured on MTV and of course shared around online because of the neat look of the architecture. 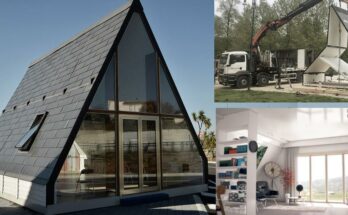 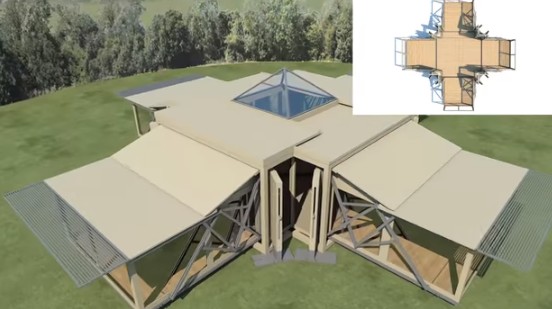 These incredible self-deploying buildings pop up in 8 minutes flat 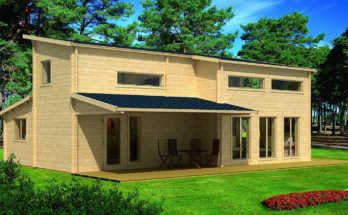