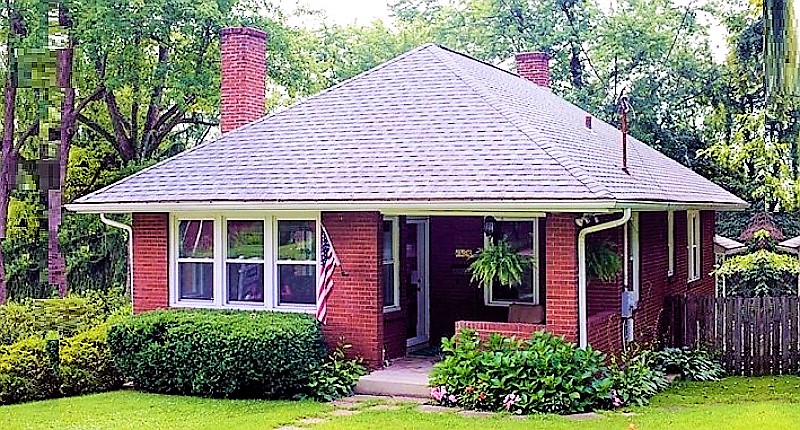 If Sears brought these back (for under $30k), would you consider buying one? Sears sold somewhere between 70,000 and 75,000 inexpensive homes through the mail-order Modern Homes program. 447 styles to chose from!

Most people are aware of the Sears company, selling everything from clothing to high power tools. But only a few may know that between 1908 and 1940 Sears sold mail order homes. It was quite a successful venture, with Sears selling 70,000-75, 000 homes during that time period. Karen DeJeet moved into her home approximately 4 years ago and found out about its unique history. It is still standing beautifully and it is one of the mail order homes from the Sears company. This made DeJeet very curious as to how many other Sears mail order homes were still around. It has become quite the hobby for DeJeet.

Obviously the homes took off, soaring with sales during the early 1900s, but if Sears began to sell these homes again under 30k, would you actually buy one? The reason we mention this number is because it’s the equivalent in modern-day dollars to the prices they sold them at a long time ago (you’re probably familiar with seeing old magazines with prices like $1000 and $1995). Except we averaged it out high, so the updated number would be less than $30k.

With so many people getting into the tiny house movement, dwelling in campers and vans, and making homes from shipping containers, a mail order house is not a far fetched idea. If it can be sold for under 30k, that in itself is a great marketing tool.

In these times, it is not unusual to buy unassembled furniture or many objects and projects that are DIY. DIY is now a hugely popular trend, so one would think that a DIY home would do very well in this housing market.

What was then Sears & Roebuck, designed 447 versions of this house, from your large luxurious family home to what would be called a tiny house today. There would be a design that would fit just about everyone’s taste and the DIY factor is getting less scary as time goes on. Also, if they were being sold for under 30k, it could be easy to pay someone for help, if you are not a DIY person yourself.

Certainly, no one really knows how well a product will sell until it is on the market, however with the way most people are thinking, a DIY mail order home from Sears would do pretty well in this current world economy. 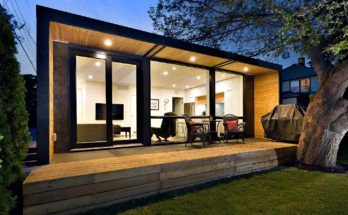 A Small Encyclopedia of Prefab Homes 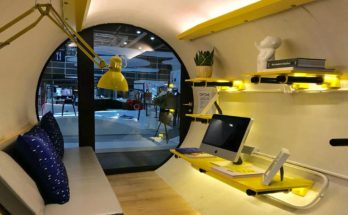 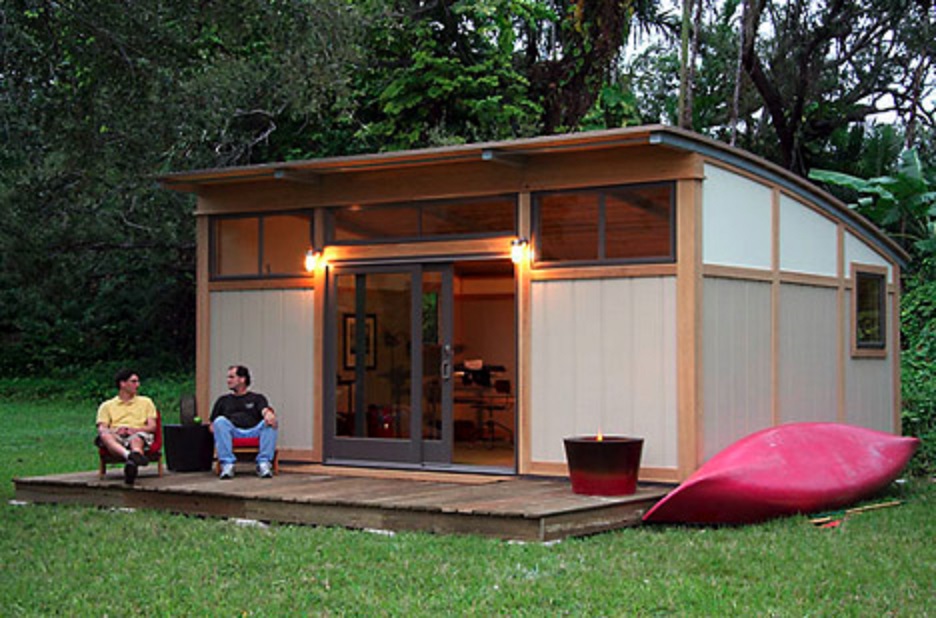